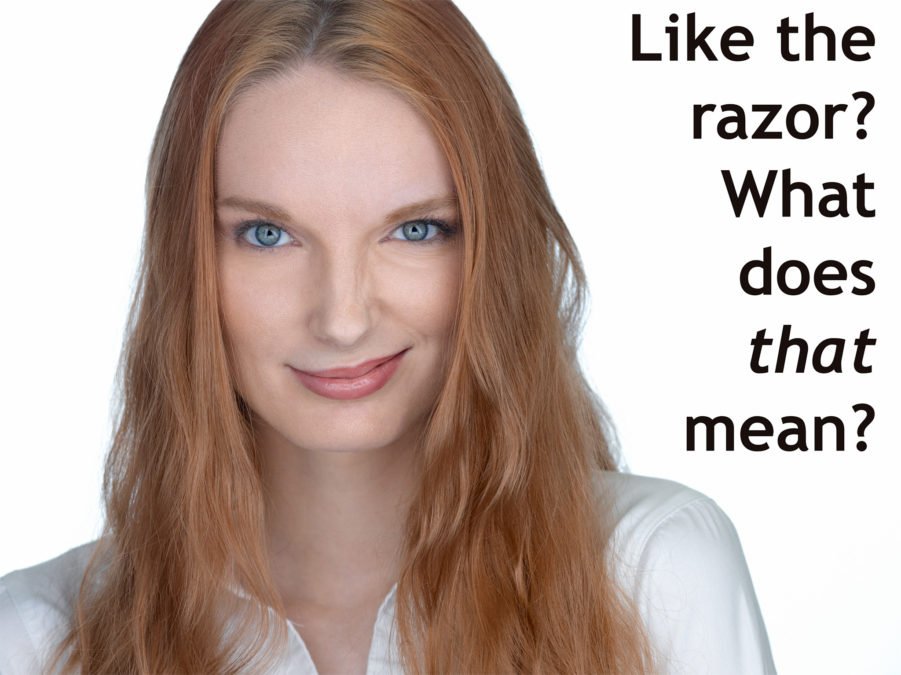 Enthusiasts will have no doubt noticed by now that my web domain is LikeTheRazor. I used to think that the connection was obvious, but enough people have asked me about it that I have decided to pen the following explication. In 1901, American Safety Razor was founded by King C. Gillette. Fast forward to the present and the Gillette Company is now the world leader in the men’s grooming product category. During a small slice of Gilletts’s march to dominance, I was born with deficient “E’s”, ate a lot of cereal, and now find myself middle aged. You might have heard the rest: household name, billions of dollars, more and more blades, the works. Unfortunately for me, I am not a Gillette. I am a Gillett. Same pronunciation; different spelling.

Since people understandably mispronounce my misspelled name, I frequently help them out by saying it is “like the razor.” In moments of bravado, I might say it is “like the razor, but twice as sharp.” When it was time to establish this website, I went hunting for domains and discovered that the variations of “Chris Gillett” that I wanted were already taken. In retrospect, I think this was fortunate because “Gillett” is not intuitive to spell. I am sometimes confused with other Chris Gillett-sounding photographers. Instead, I chose “Like The Razor” not only because it is pretty easy to associate with my name but also because I hope that my headshots have a quality that sets them apart. A quality that is “like the razor.”

Anyway, it is easy to remember, and I never carry business cards.