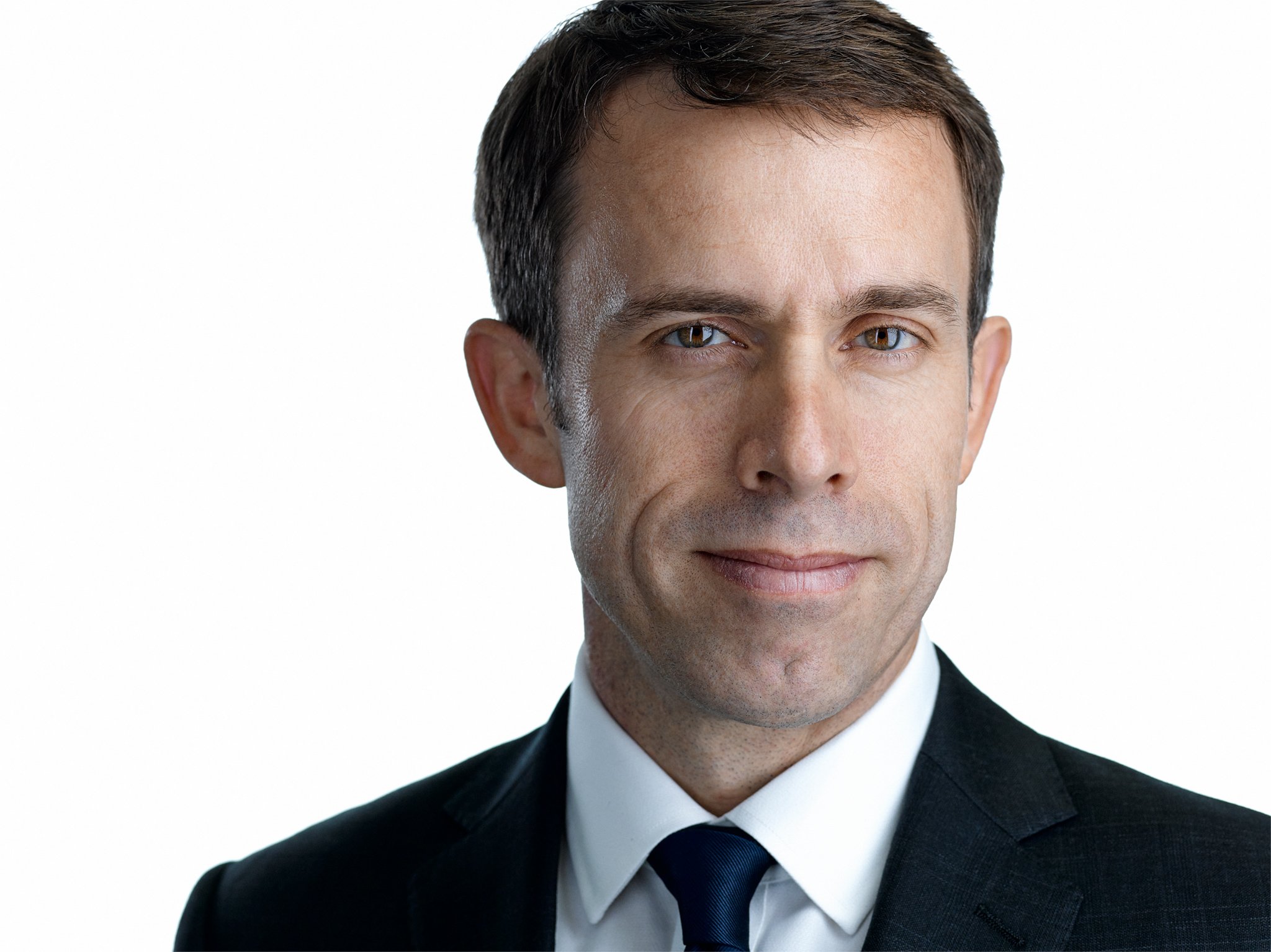 If Tom McCasland hires a political consultant, he should get some sort of price break because his story is very easy to tell. Tom grew up on the other side of a barbed wire fence from a Navajo Indian reservation in Arizona, did his homework by the light of a kerosene lamp, and had to walk thirty miles to bring water home to his family. He later attended Yale Law School and worked at Houston’s prestigious Vinson & Elkins law firm after graduation where he served as general counsel to governmental entities. Acting as if that was all no big deal, Tom then quit his job to work on Bill White’s 2010 gubernatorial campaign.

After that was over, Tom was hired, with zero experience, to become the Chief Executive Officer of the beleaguered Harris County Housing Authority. Tom took a tough situation and tuned it around. Perhaps because of his own childhood, part of Tom’s motivation was to help the economically disadvantaged.

It is perhaps that same motivation that has now led him to run for Houston at-large city council position one.

Tom is an avid runner, cyclist, and dancer; has served on the Houston Parks Board and the Utility Line Hike & Bike Trails Campaign; and worked for two years as an Executive Director at The Princeton Review, a business that somehow monetized the concept of “when in doubt, choose C.” I really like that despite being such a successful big shot, Tom is still a really easy going, nice guy. This is his first run for elected office, and now he has a headshot that makes him look like the guy who accomplished all that.