This Firm Gets It 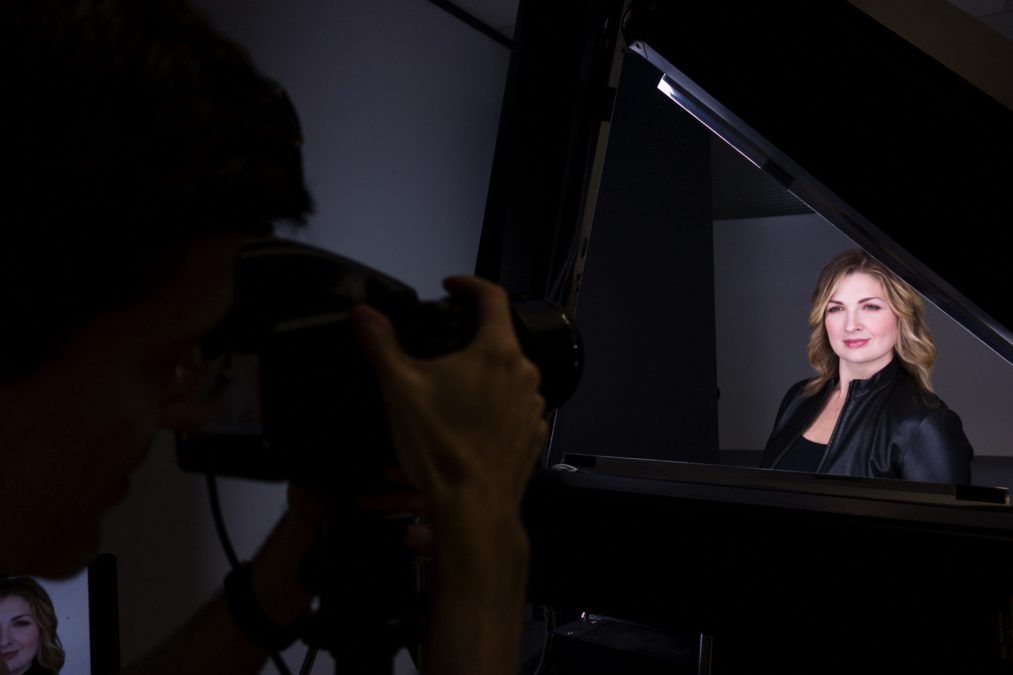 The Official Divorce Law Firm™ of Gillett Studios is Holmes, Diggs & Eames (“HDE”). Not just because they bring the fjookin füry in the family law courts but also because they get branding, image, and marketing. The best evidence of this is that rather than using headshots that seem designed to make them look like chumps, they have wisely commissioned me to help them bring the headshot füry. Some law firm websites have shots of the lawyers that look like the photographer busted in unannounced to the various attorney’s offices, surprised said attorneys, and then photographed the result. HDE is committed to getting the best headshots possible, so rather that asking me to set up one of those umbrella light looking things in a conference room at their office and asking them to smile while I press the camera button twenty five times each, they commissioned me to work with their attorneys individually at my studio where we took the time to do the job right, just as I would go to their office to work on my legal matters if/when it comes to that.

While HDE is great at marketing, they are not the best. The number one slot goes to my padna Bryan Wilson, the Texas Law Hawk™ *screeching sound*. While he is no Litigation Jackson, he is pretty awesome. Check this out and thank me later: Talons of Justice. Some lawyers will say that this is an embarrassment to the profession, and some will say “I need to watch that again.” I fall into the latter category.

Anyway, the HDE rebranding is underway, and I recently got together with Tesha, who is one of their attorneys. Below, she is wearing the wetsuit that your attorney is too much of a weenie to suit up in before embarking on a critical mission to get you closer to victory. I know it seems very glamorous, but it is just business as usual for HDE and its attorney/operatives. 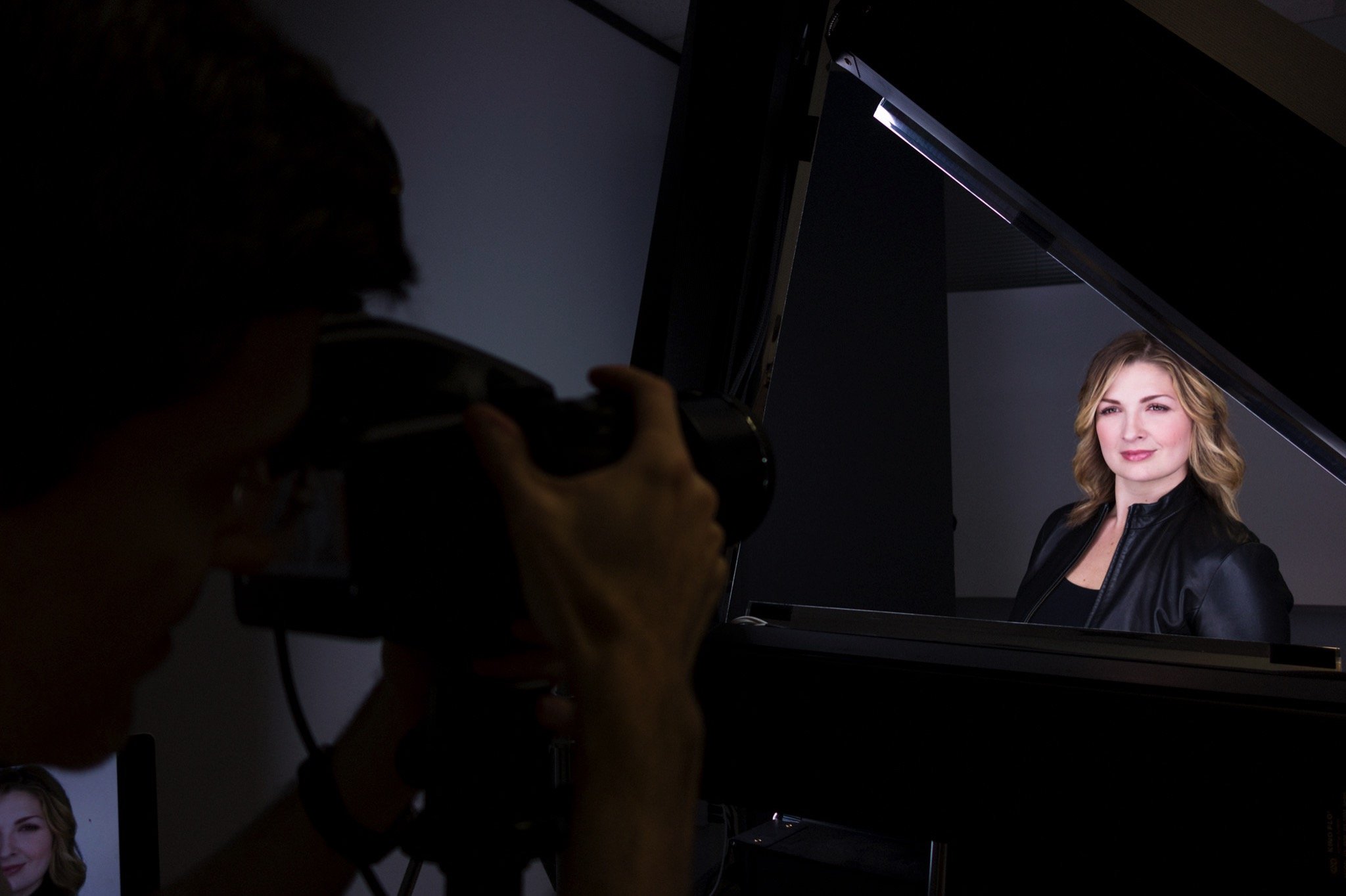 We took the time, and did it right, and got this: 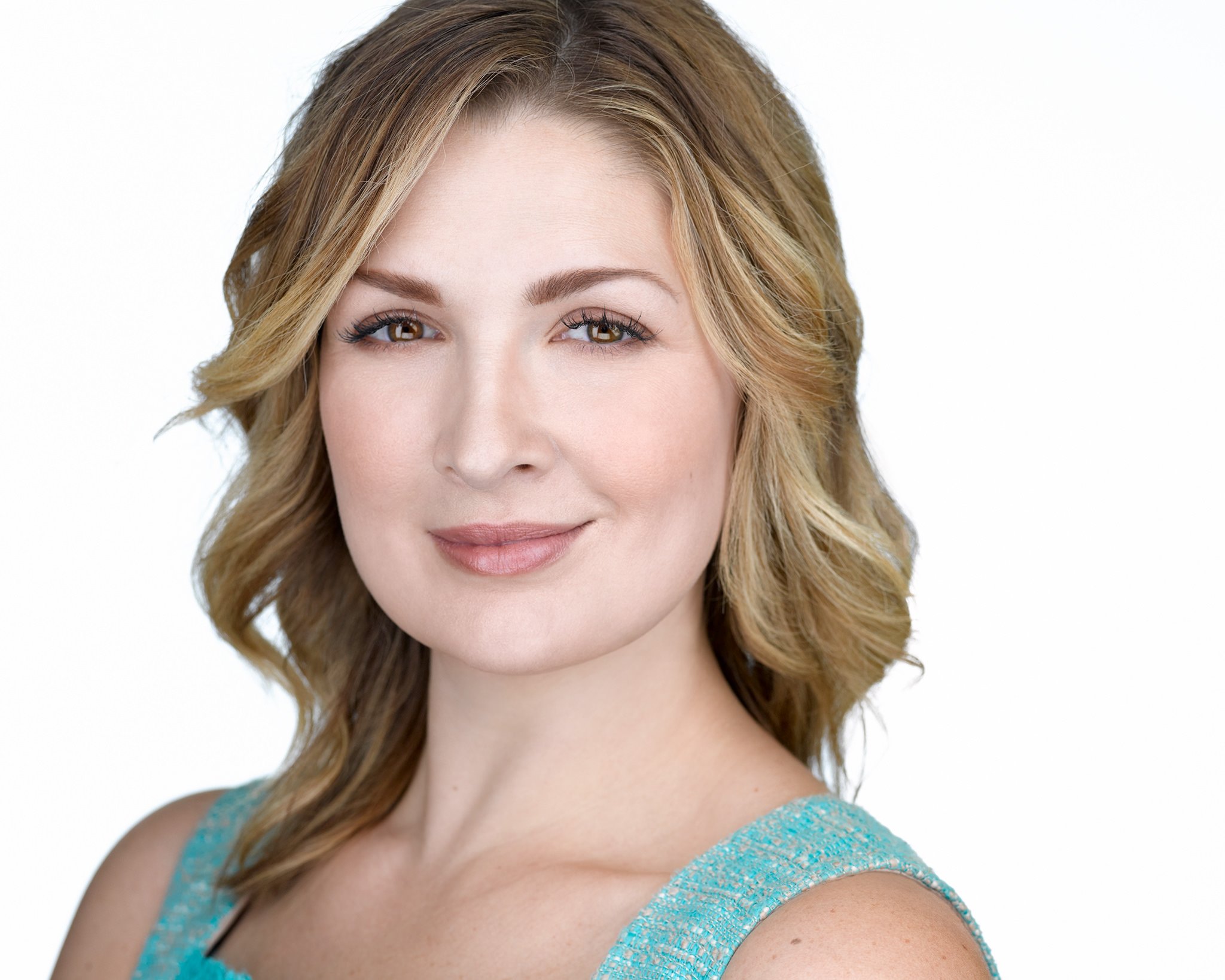 Does she look poised and confident? Does she look like someone you would enjoy spending time with? Would you hire her to handle your most important legal matters? Now look at that dude photographed in his office with his fake picture smile (you are going to have to do your own Google-fu on this as even I am not that mean). How do you feel about him? I rest my case.

This is the equipment and the makeup artist that gets it done. 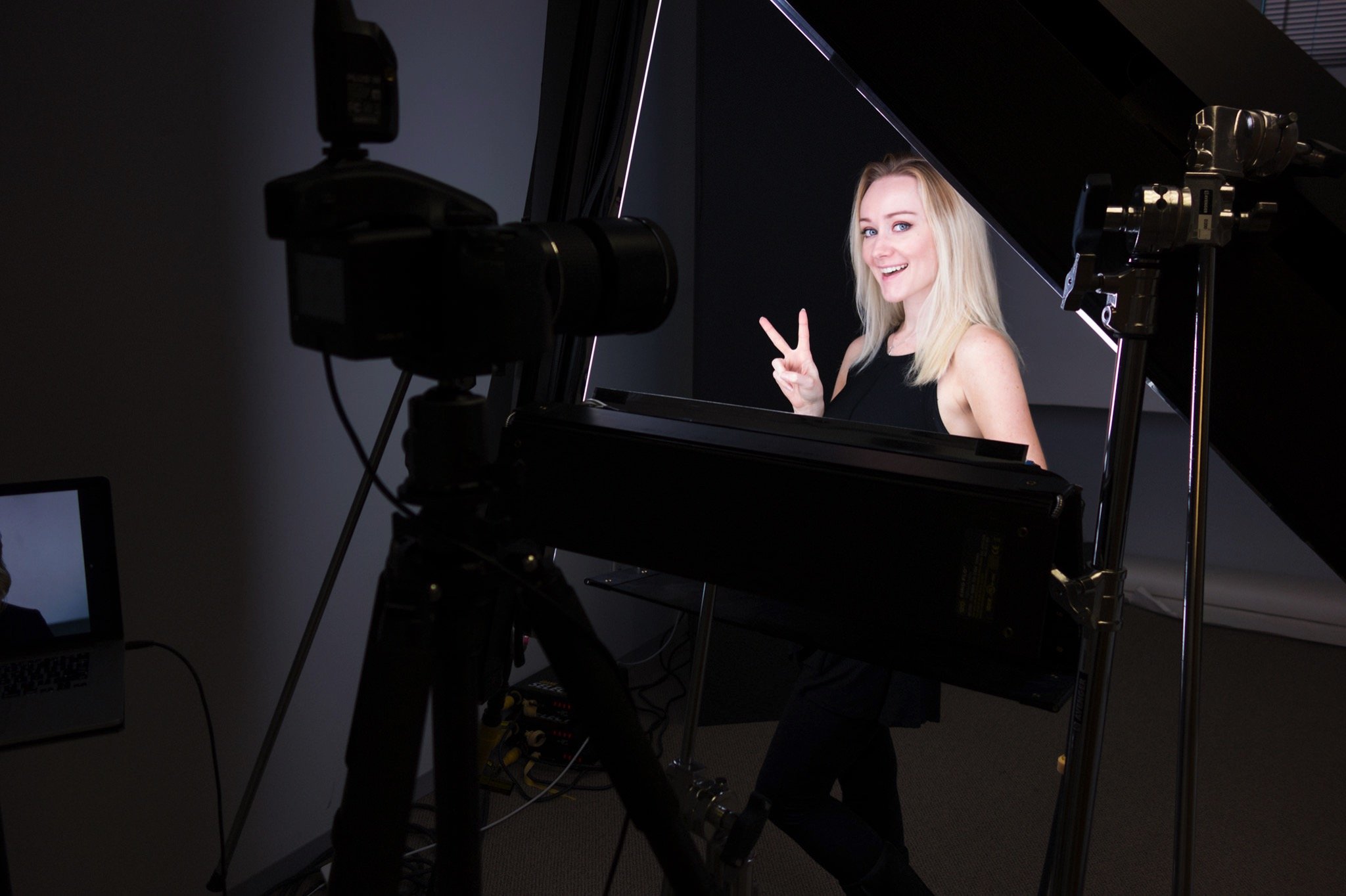