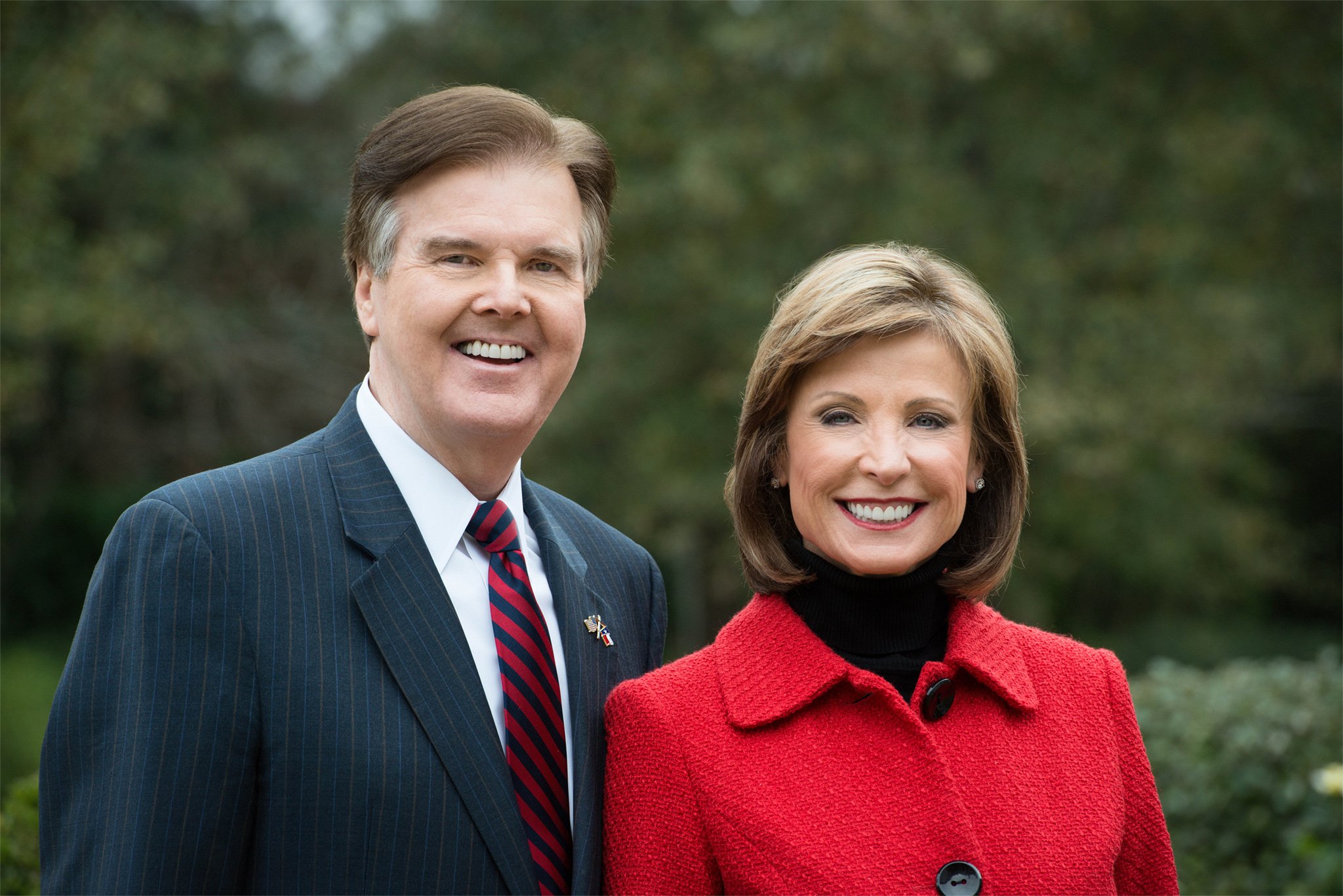 Today is inauguration day in Texas, when we formally swear into office Governor-elect, Greg Abbott, and Lieutenant Governor-elect, Dan Patrick. The BBQ alone is expected to draw 17,000 Texans.

After the November elections, I recall an article on Breitbart that stated Texas Lieutenant Governor-elect Dan Patrick attributed his large margin of victory in part to social media. That article quoted political consultant John LaRosam who said that “It’s been said that ‘word of mouth’ is the most effective form of advertising. Social media done right is word of mouth on steroids.”

Patrick’s own consultant Allen Blakemore pointed out that Patrick “eschewed traditional media in favor of social media” during the campaign. Photographs can be a big part of social media campaigns. I enjoy photographing politicians, but it is especially nice to work with one who appreciates the power an image can have. Some politicians surprisingly seem to treat photographs as a perfunctory part of a campaign, and I think the results often reflect that attitude. I recently photographed Patrick and his wife Jan in Houston for his upcoming inauguration, and they were very kind people. I strive to capture genuine expressions in headshots and portraits and to make the subjects look confident but approachable. The Patricks made it pretty easy on me. I worked with a good team including makeup artist Heather Nixon, who also made my job easy. It was my hope to capture the warmth that I saw between Dan and Jan as well as their pride in the upcoming inauguration.

Patrick is an author, radio station owner and broadcaster, the former Texas Senator from District 7, and perhaps by the time you read this he will be the Lieutenant Governor of Texas.

NB: Enthusiasts will note that I am now two for two with Texas Lieutenant Governors.