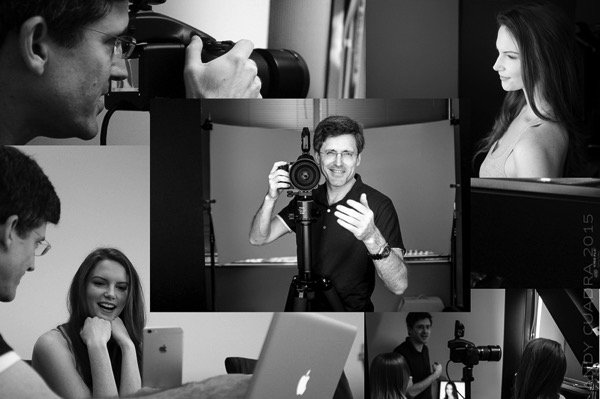 I thought burgers and beer outside on a pretty Houston day were as good as it was going to get that afternoon. It turned out that while we were eating, my pal Andy came up with an idea I was pretty excited about. “I’m going to document your whole process, from A to Z.” He has been a big supporter of my work, which is crazy because he has me beat by a mile. Andy Cuadra is a marketing expert and entrepreneur, but I am most proud that he is the go-to industrial photographer in Houston. If your business involves machines, chunks of metal, or any type of product, you are nuts if he isn’t helping you with the image you project. So I basically lucked out and got a fantastic photographer to shoot me shooting a client. 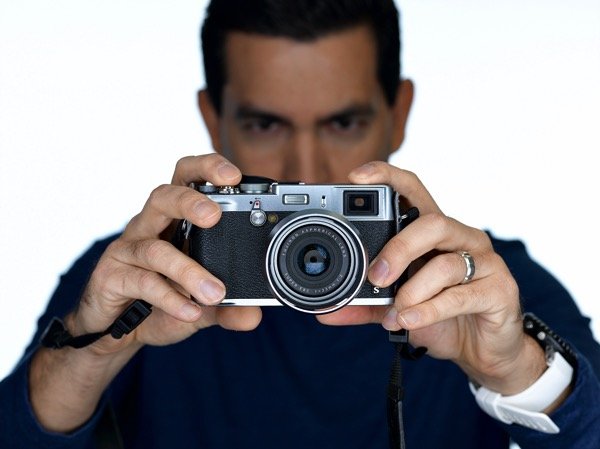 Other than the image of Andy above and the resulting headshots, all the photographs here are Andy’s.

I was shooting headshots of Sandra Wilson, a Houston actress. I have had some luck with clients booking acting work, so I was looking forward to shooting her. Sandra, Andy, and I met one of my favorite makeup artists, Jessica at the studio this weekend. Jessica is great at doing the light and natural look I like for women. I should do a separate blog post about her, because she is amazing. 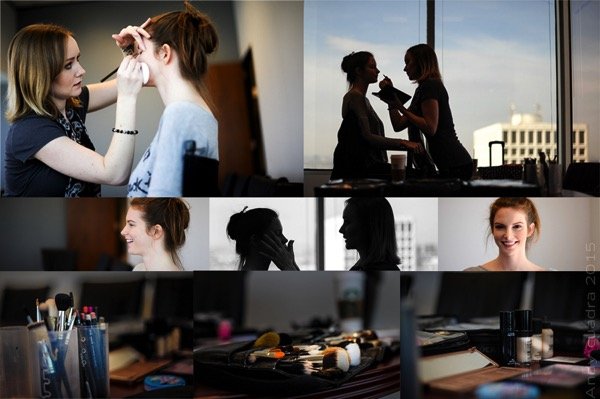 Most makeup artists tend to go too heavy. Most women who do it themselves tend to do the same. Perhaps they think that with a closeup photograph, they need to hide their flaws. Actually, it is just the opposite. Heavy makeup looks very conspicuous in my shots, so I need it to be light and natural. The lights I use are better than an entire department store makeup counter, so it is not really a big deal. They are industry standard in television and film, so they are perfect for actors. 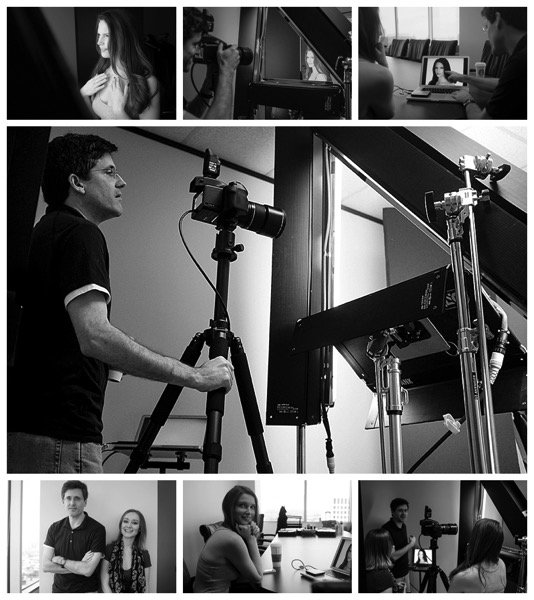 We shot several looks for Sandra and then reviewed the resulting images so she could see what we were getting and so I could coach her about what I think makes a strong headshot. Since she is an actor, we went for a wider range of usable expressions. 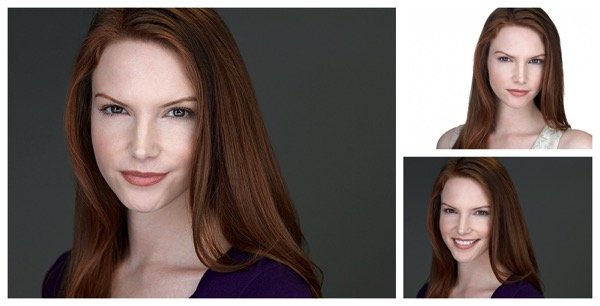 So that is how it all works. I have a good team that sets everything up, and then I show up and push the button and we get this: 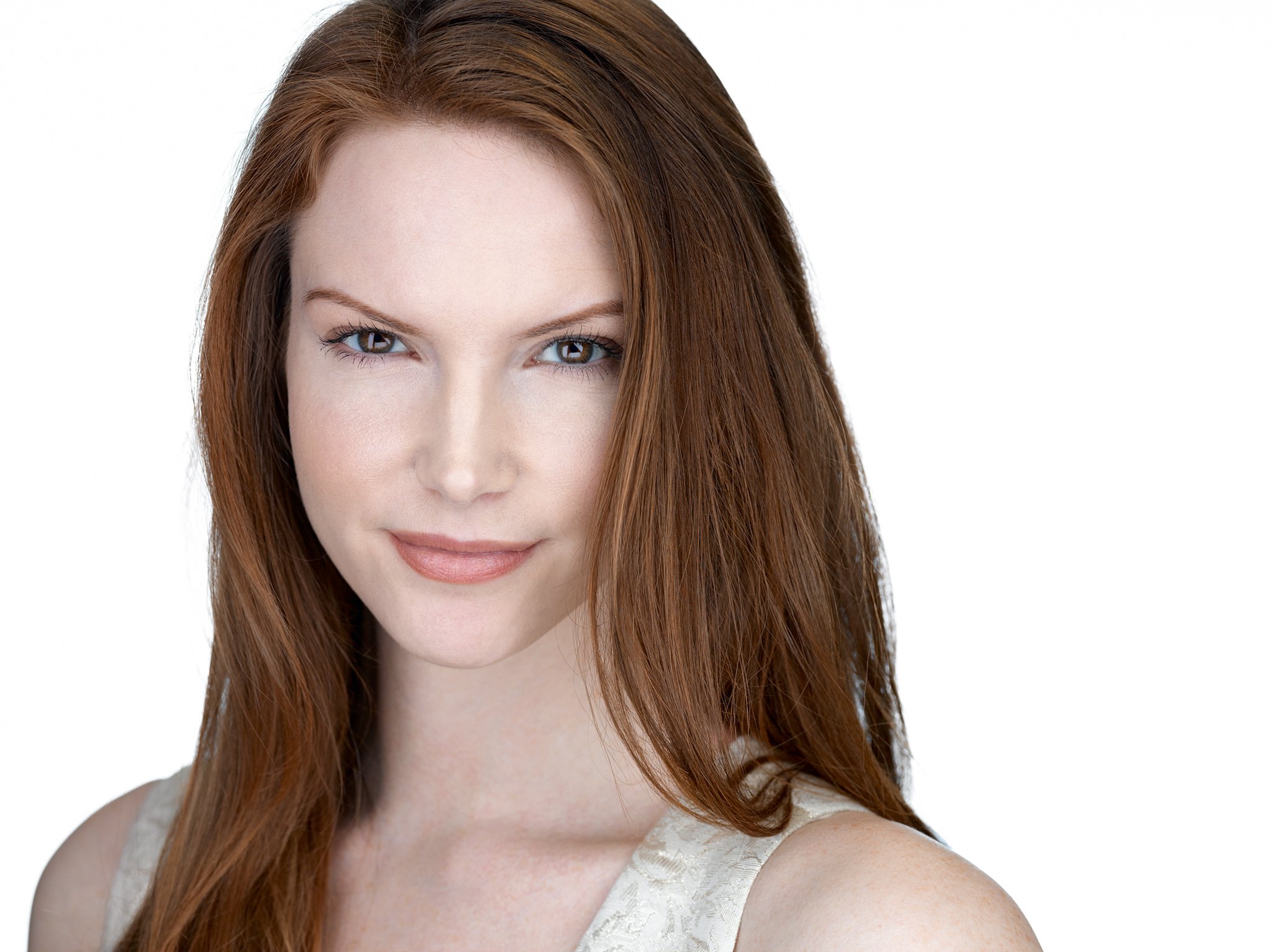