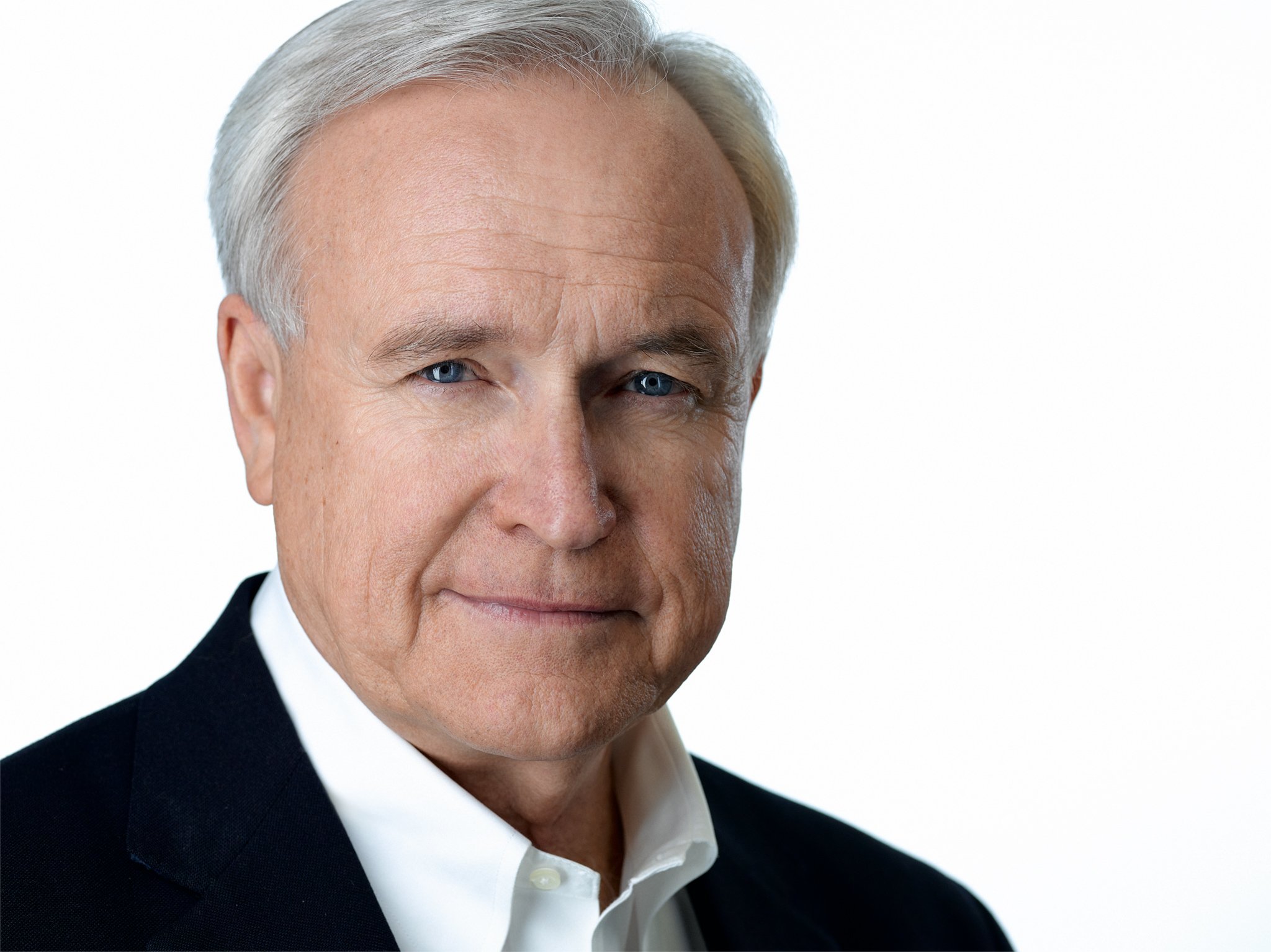 I sat in front of the computer a little surprised. As we reviewed the headshots we had just taken, he listened to my advice, thought about it, and then acted decisively. Most clients are more tentative about choosing images. I hope it is because they have so many good ones to choose from, but it may be because most folks are not quite as decisive as Bill King.

As we reviewed, I coached him about what I look for in a headshot and what I don’t like. He listened, and he got it. Even in a headshot session, Bill King is a leader.

Bill King is one of several candidates for Mayor of Houston, Texas. He is the former Mayor of Kemah, Texas, a retired attorney, businessman, and a former columnist for the Houston Chronicle. I never ran across him as a lawyer, but he was the managing partner of Linebarger Goggan Blair & Sampson, a firm that represents local governmental entities nationwide. While heading that firm, Bill saw how the City of Houston and other entities operate and handle their finances.

Bill is also my hero because he was president of Southwest Airport Services, a fixed-base operator located at Ellington Air Force Base, from 1999 until the company was sold this year. I used to fly, and president is one of my favorite jobs.

Houston is more metropolitan and diverse than many outsiders realize, but the city is facing some challenging problems in the near future. When it comes time to spend your vote on a Houston mayoral candidate, I hope that you will recall that Bill King had the perspicacity to hire me for his headshots and the further good sense to hire local. 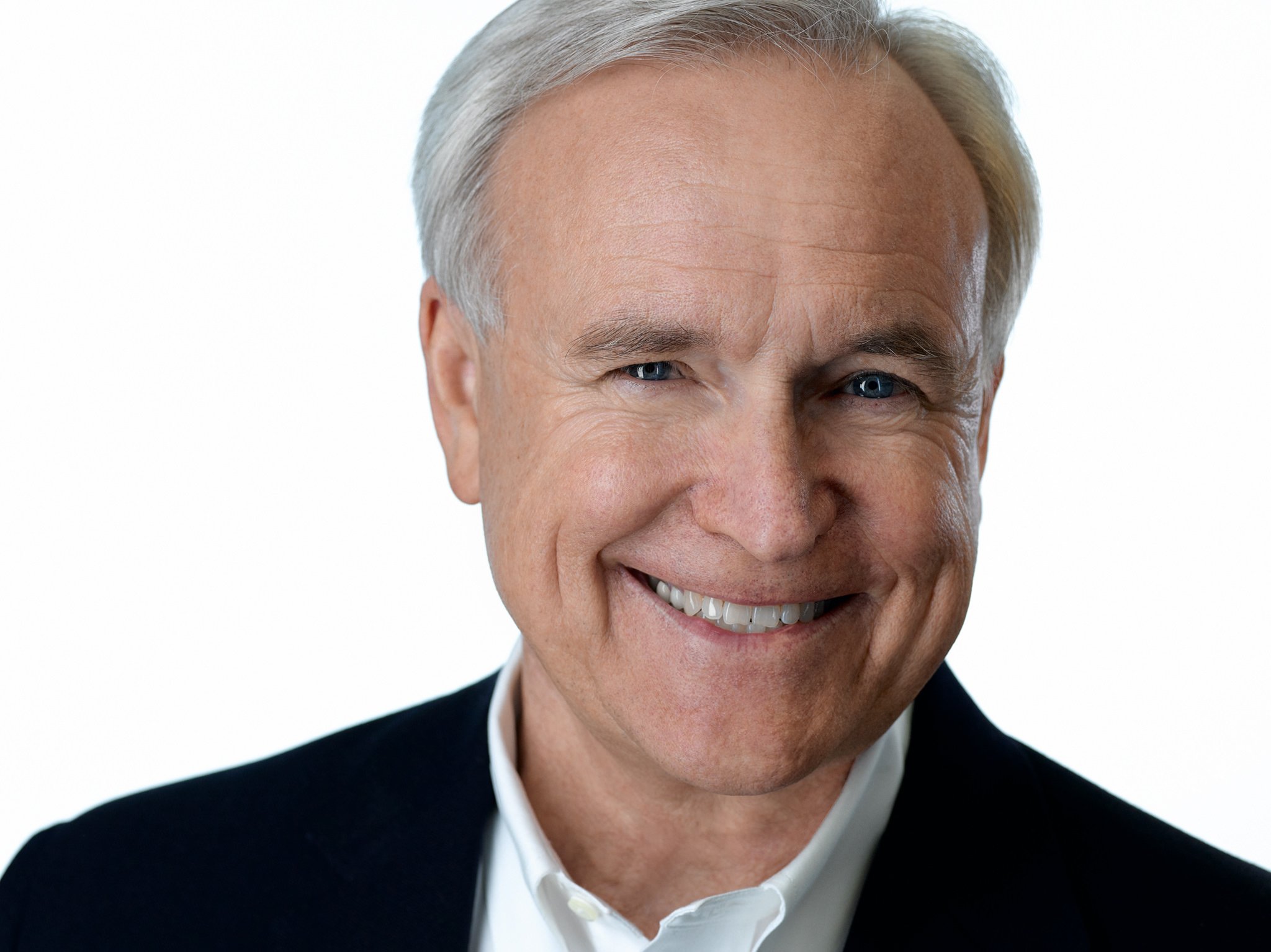