I am constantly surprised at the people I meet shooting headshots. 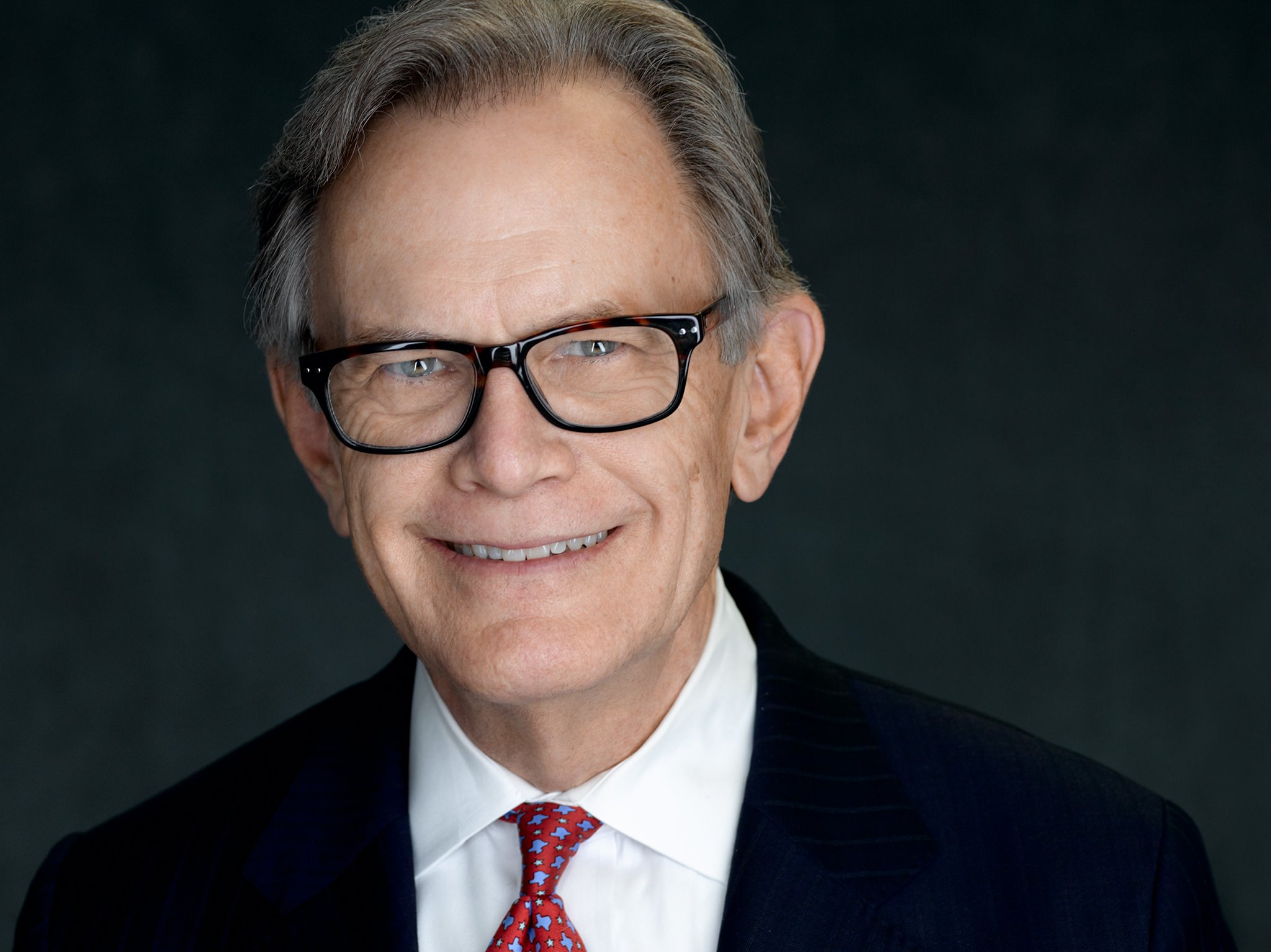 It turned out that this guy and I shared an interest in politics. I had been hired by a New Orleans advertising group to shoot headshots of his law firm on a background that I can only assume has some historical significance. Perhaps it is the blanket Sam Houston was reclining on when he received Santa Anna’s surrender at the Battle of San Jacinto. You don’t know. Anyway, this guy is awesome.

Bob Shults started his career by serving as the executive assistant to Senator Jim Wallace of Houston. After graduation, he represented the University of Houston before the Texas Legislature, the Legislative Budget Board and other Texas governmental agencies. He then served as an Assistant District Attorney in Harris County, serving for most of his tenure in the White Collar Crime Division where his innovative approaches to investigation and prosecution were widely recognized.

After entering private practice, he was retained by the Special Investigations Committee of the Texas House of Representatives to investigate allegations of impropriety at various colleges and universities in Texas. He has tried over one hundred jury trials to verdict and handled cases before most of the Courts of Appeals in Texas, several United States Courts of Appeals, the Texas Supreme Court and the United States Supreme Court.

His current practice focuses on several insurance coverage areas including third party insurance coverage, and environmental and toxic tort liability coverage. If I ever have a case against him, he will probably destroy me, but it will be a pleasure because he is a gentleman. He also is a long time Republican, and in addition to his many other achievements, he is the new President of the National Federation of Pachyderm Clubs.

I suspect that I will get the opportunity to shoot him in my preferred style in the future.