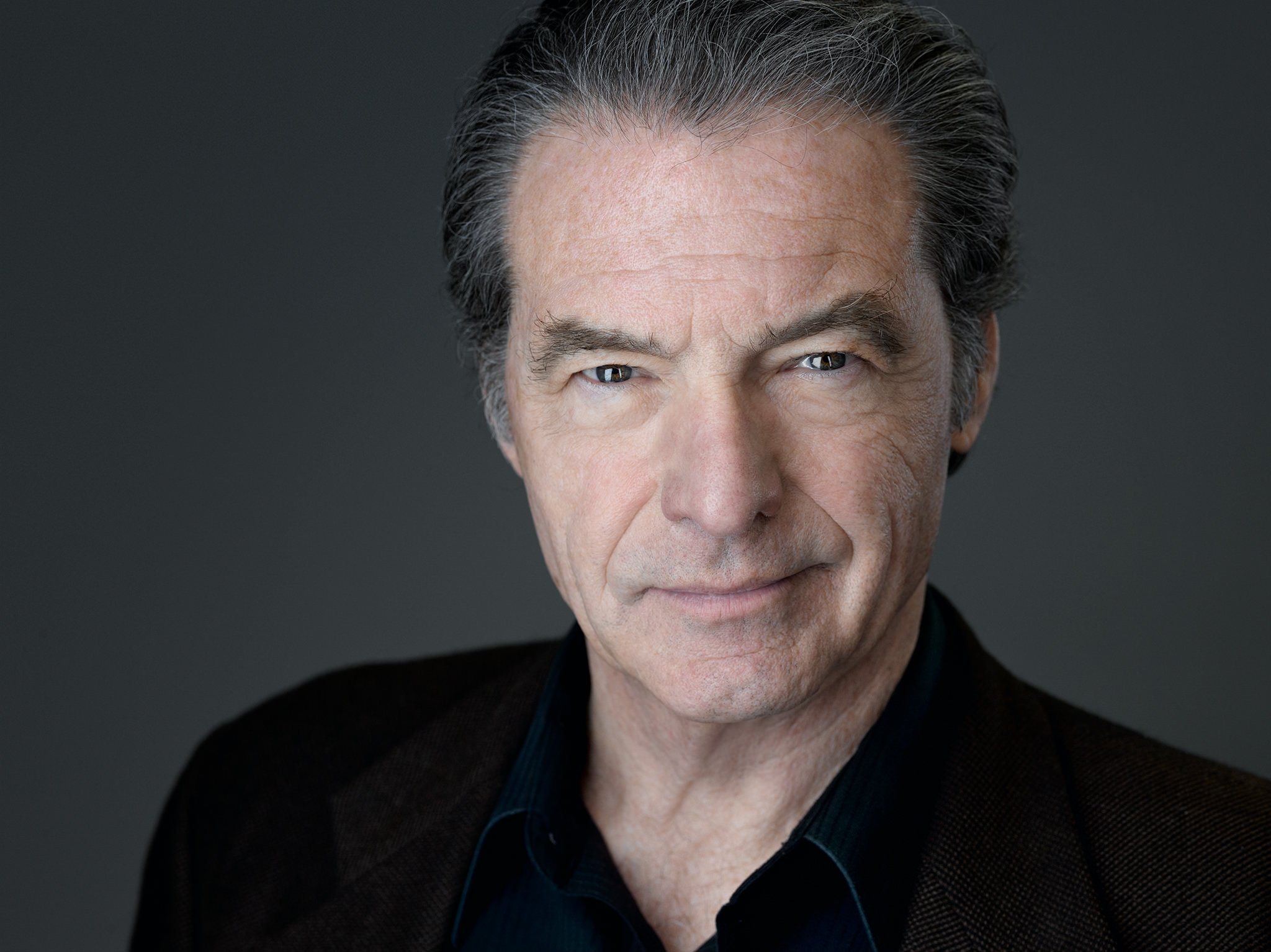 The last time I saw Bob Boudreaux was at a Houston Rockets playoff game in 1994. I could see and hear him from across the Summit or Compaq Center or whatever it was called at the time (now it is a mega church). It turns out he is notoriously vocal and passionate about sports. My buddy Tommy and I enjoyed his enthusiasm so much that I still remember it clearly. It turns out, as these things often do, that he is a pretty amazing guy.

Boudreaux is a Vietnam veteran. During his four years on active duty, he flew with the 155th Assault Helicopter Company of the 1st Aviation Brigade.  He earned several military decorations as an aircraft commander and aviation section leader, including the Distinguished Flying Cross and oak leaf cluster, the Bronze Star, the Purple Heart, and the Vietnamese Cross of Gallantry.

Boudreaux later anchored “Live at Five” and the weekend news on Channel 13 in Houston from 1978 to 2002. Young people today may not understand, but if you wanted to know what was going on when I was a kid, you watched the local television news, read the newspaper, or asked your mom. Boudreaux was my two-time Emmy award winning television news guy.

After he left television news, Boudreaux studied acting in a graduate program at the University of Houston and went on to star in numerous television, film, and stage productions. What else would a handsome, professional voice man who is comfortable using his pipes in passionate performances in front of crowds do?

Boudreaux went to Prague in 2011 as part of a project involving Houston’s Main Street Theater and the fledgling Prague Shakespeare Company, which was founded by Houstonian Guy Roberts. Boudreaux has done more than 50 Shakespeare productions in Houston and Prague. I have photographed some bigshots in my fledgling career, but no one has the presence he does. I am eager to see where his acting takes him next.