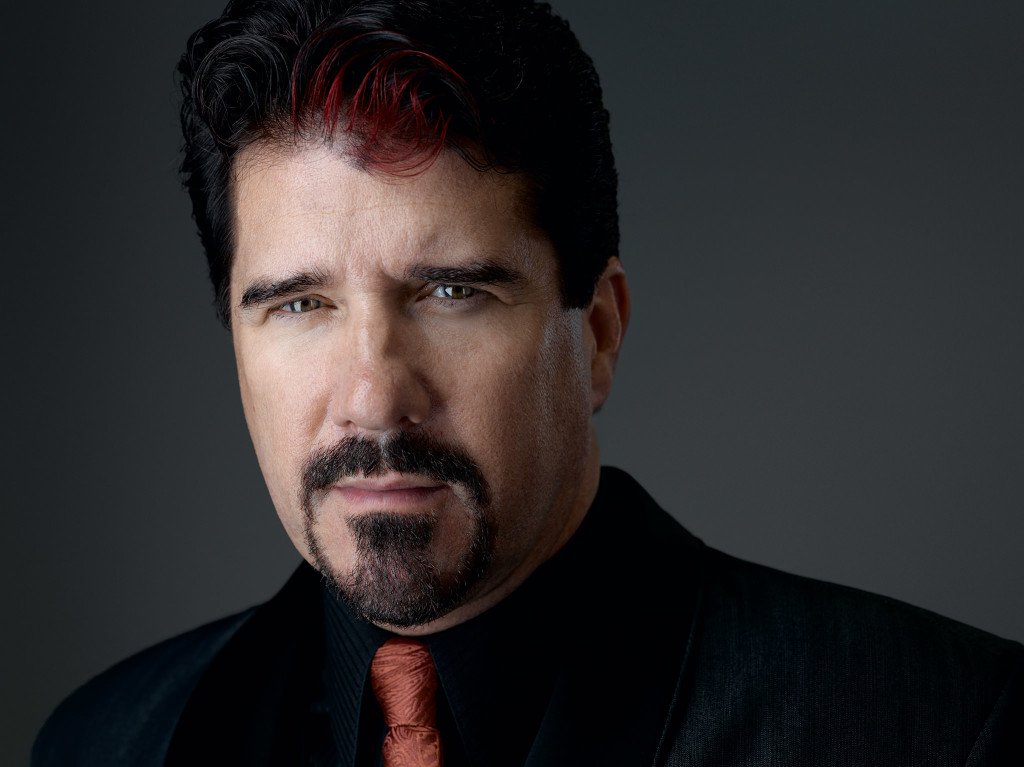 When I was around 13, I enjoyed watching the PBS science program Nova. One episode that I enjoyed told the story of Project Alpha. At the time, ESP and other paranormal phenomena were popular. Aircraft tycoon, James S. McDonnell, chairman of McDonnell-Douglas Aircraft and fan of the paranormal, had awarded a $500,000 grant to Washington University in St. Louis, Missouri, for the establishment of the McDonnell Laboratory for Psychical Research. Parapsychologists who studied such phenomena had claimed that they were previously unable to conduct proper research due to a lack of adequate funding. The McDonnell Laboratory announced, and I know this seems ridiculous, that they would study psychokinetic metal bending by children.

Skeptics like former MacArthur Foundation Fellow James Randi believed that experienced conjurors were essential for the design, implementation, and evaluation of experiments in parapsychology, especially where involuntary or deliberate deception by subjects or experimenters might be possible. Many parapsychologists ignored such concerns, believing that as trained observers they could not be fooled.

Randi decided to show the researchers that they were wrong. He recruited two young mentalists/magicians, seventeen year old Mike Edwards and eighteen year old Banachek, to present themselves as test subjects at the lab. They did so well that they were the only two subjects chosen by the lab for research out of 300 applicants. Randi actually gave the lab advice about how to properly test the boys. For example, he advised that the lab not allow the subjects to run the experiments by changing the protocol, a practice he knew to be a common ploy of alleged psychics. The protocols he suggested were ignored, and the director of the lab and his lab assistants became convinced the boys had psychic powers. At that point the hoax was revealed. The entire PBS program is fascinating. Here is the worst copy of it I could find on YouTube: https://www.youtube.com/watch?v=z1S5CRcqJQo

Years later, I would meet Banachek in Houston and see him bend metal with his mind. He later wrote two acclaimed books that I was fortunate enough to edit: Hardin J. Burlingame et al., Psychophysiological Thought Reading, or, Muscle Reading and the Ideomotor Response Revealed (1st ed. 2002) and Banachek, Psychological Subtleties (2nd ed. 1998). Now, over three decades after seeing him on television, I have photographed him.

Banachek was born in England and raised in South Africa and Australia. He is often sought out by top entertainers and magic TV shows around the world as a consultant. His clients include Penn & Teller, David Blaine, Lance Burton, James Randi and Criss Angel. He is the creator of the bullet catch routine that Penn & Teller perform in their stage show. He is the world’s leading mental­ist, performing over 200 college shows a year in which he uses his five senses to create the illusion of a sixth. As discussed above, he fooled Washington University scientists into believing in his psychic powers such as the ability to bend metal just by thinking hard at it, before revealing he had hoaxed them. As a tribute to his expert perform­ing abilities he has been awarded the coveted Psychic Entertainers Creativity award for his outstanding original contributions and inventions in the world of Mental Entertainment and the College Entertainer of The Year for two years in a row. He has been featured on such television programs as Mindfreak, CNN Live, and Nightline’s Beyond Belief. Banachek is also the director of the James Randi Educational Foundation’s Million Dollar Challenge. He is one of the most interesting people in the world.

Experience the impossible for yourself at www.banachek.com

PrevPreviousPeter Hurley's Admirable Perspicacity: Wherein I Become A Mentor On His Online Training Site
NextHave a Backup for EverythingNext