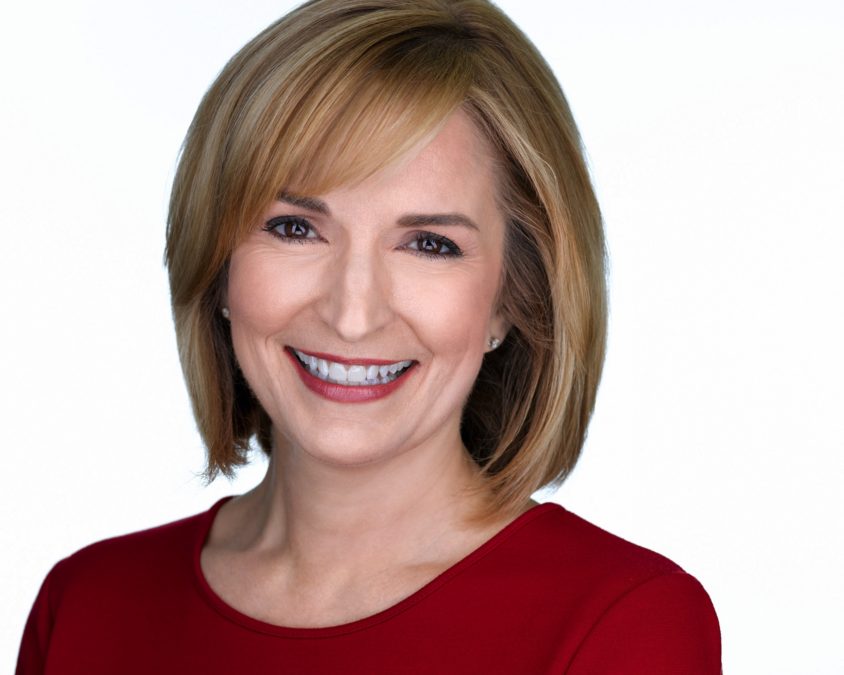 When Devon Anderson was appointed to succeed her late husband, Mike Anderson, as Harris County District Attorney by Governor Rick Perry on September 26, 2013, she already had a long history of fighting for justice. She was a prosecutor for twelve years at the Harris County District Attorney’s office trying some of the worst criminals Harris County could produce. Anderson rose through the ranks of the office prosecuting offenses at every level. She was a Chief Felony prosecutor for five years and tried over one hundred felony jury trials including seven capital murders.

In 2005, Devon left the Harris County District Attorney’s Office after being elected to serve as State District Judge in the 177th Criminal District Court. While serving as District Judge, Anderson presided over an average of fifty jury trials a year involving all levels of felony offenses including capital murder, murder, child abuse, kidnapping, arson, and drug and property crimes.

On August 29, 2015, Harris County Sheriff’s Deputy Darren H. Goforth, a 47 year old father of two, was ambushed and executed outside a Houston convenience store. Deputy Goforth’s murder was the latest in a wave of police shootings across the south and followed anti-law enforcement rhetoric from various groups, which brought about a skirmish between the Black Lives Matter, All Lives Matter, and Blue Lives Matter camps.

At this trying time, when the twenty-plus year downward trend of violent crime and murder seems to be ending in at least some cities, the law enforcement community in Harris County needed strong leadership, and Devon gave it to them. Many will remember her declaring that it is “…time for the silent majority in this country to support law enforcement.”

Some time after a suspect was caught and charged with Deputy Goforth’s murder, I met with Devon to photograph an updated headshot for her. Enthusiasts may recall that I love to picture women strong and dignified. Devon is exceptional and made it very easy.